“Louis Pasteur’s Adventures in the Natural Sciences, the Fine Arts, and the Popular Press”

“Louis Pasteur’s Adventures in the Natural Sciences, the Fine Arts, and the Popular Press” In-Person 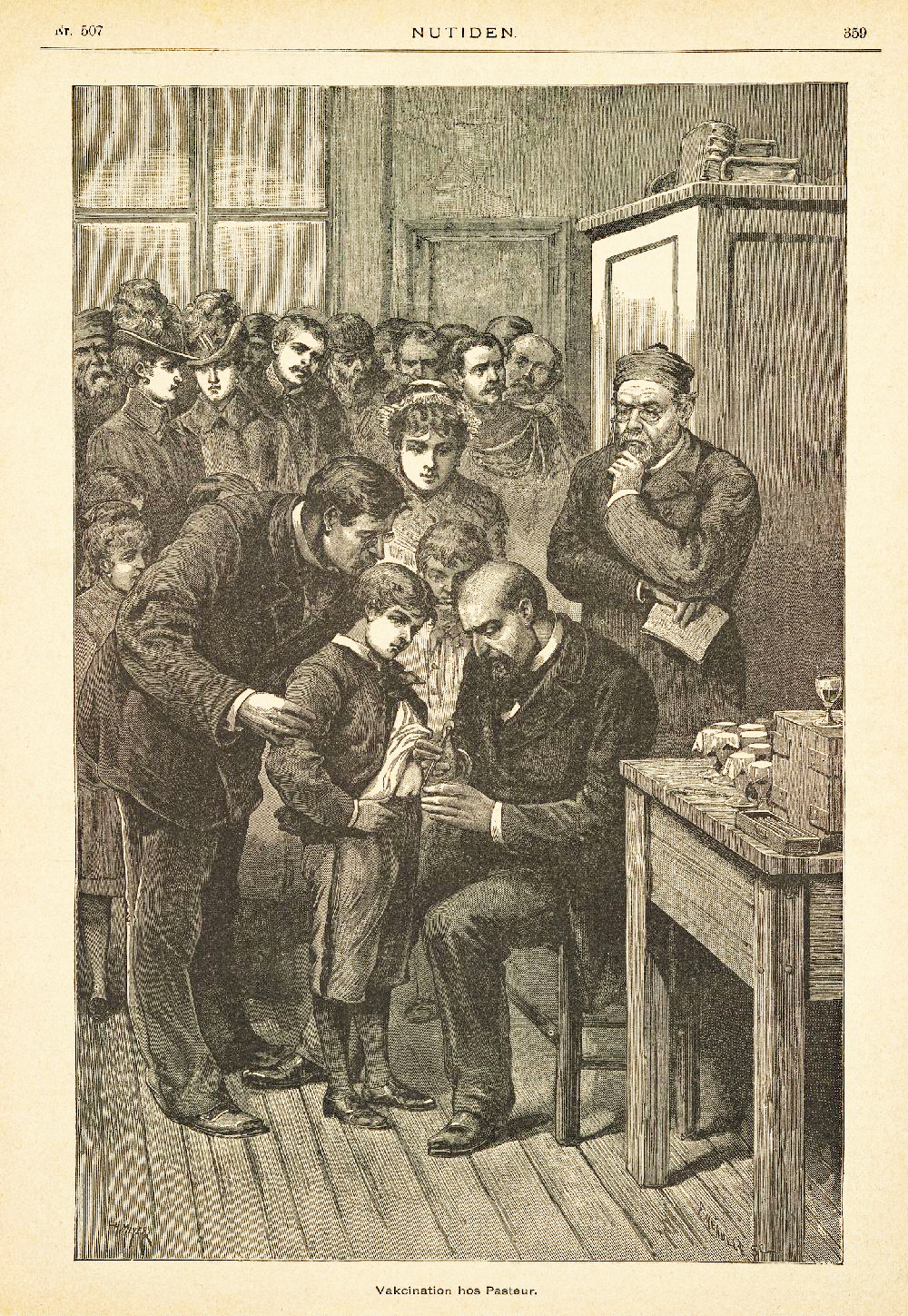 A lecture by Bert Hansen, Professor Emeritus of History at Baruch College of CUNY

Sponsored by the Harvey Cushing/John Hay Whitney Medical Library and Program in the History of Science and Medicine, Yale University

Over the last century and a half, Louis Pasteur has been the subject of popular books, scholarly studies, children’s books, TV shows, exhibits, and comic books. Pasteurized drinks and dairy products are a daily part of American life. His name is recognized around the globe. Did his discoveries merit this kind of fame? How was he more successful at public relations than his peers?

For a public lecture in connection with Yale’s Medical Library exhibition “Pasteur at 200,” Professor Hansen will highlight several of Pasteur’s many scientific advances, what was new at the time, and how they gained a place in popular culture. Pasteur loved art before he loved science, and the talk draws from Hansen’s research into the surprising roles that art and artists played in Pasteur’s career and personal life and calls attention to the unusual prominence which Pasteur achieved in American culture. 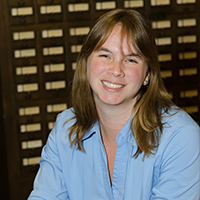