Getting Started with Git for Version Control

Getting Started with Git for Version Control

Git is the most widely used modern version control system (VCS) in the world. It is commonly used by software developers to maintain a version history of codebases, but Git can be used for any type of file. This session is designed to be an introduction to using Git as a version control system (VCS) for solo use (we will not discuss features that will support collaborative features in Git). If you are seeking a robust way to manage various versions of your, Git may be the answer.

Mac has Git installed by default, but if you have a Windows machine you will need to install Git Bash (https://www.stanleyulili.com/git/how-to-install-git-bash-on-windows/). If you would like to follow along with the demo, please come with Git pre-installed on your machine.

Topics this session will cover include:

This session will be held virtually over Zoom. A zoom link will be sent out to registrants within 12 hours of the event’s start time. 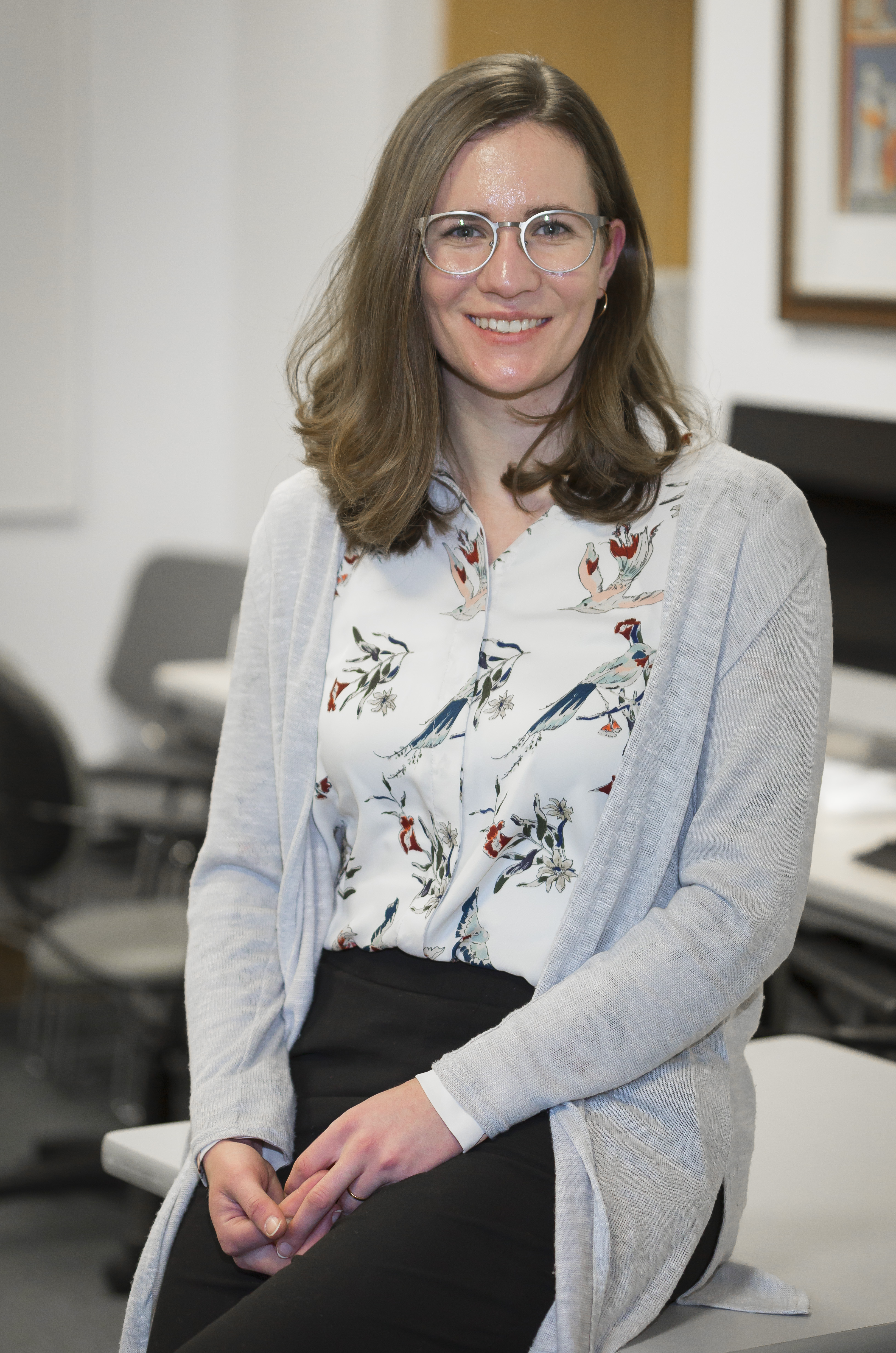 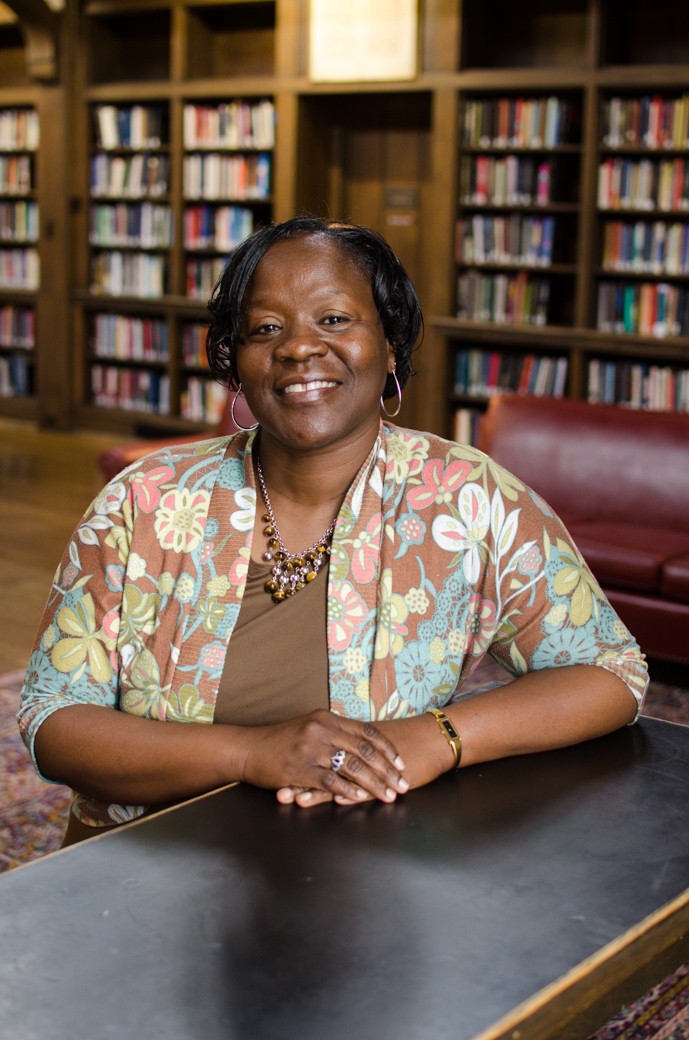