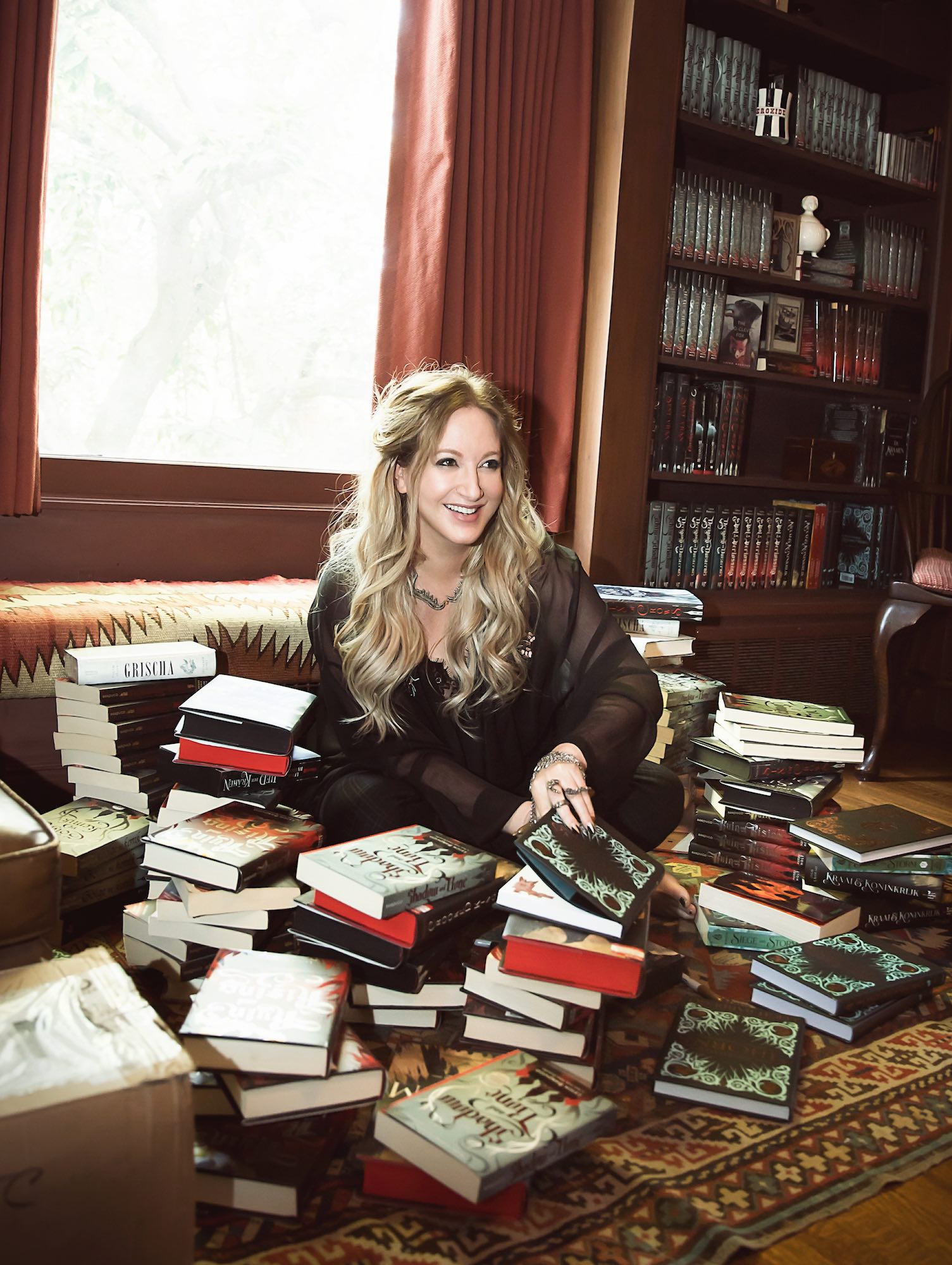 Leigh Bardugo will speak about crafting the paranormal world in her bestselling novels Ninth House and Hell Bent, and their many ties to real people and places at Yale.

Hell Bent is the latest novel in the Ninth House series, chronicling the secret dark history of Yale University’s senior societies, where magic and privilege have combined in terrifying ways. It follows the story of an outsider who is slowly learning that these secrets are entwined with the history of both Yale University and New Haven.

Leigh Bardugo is the #1 New York Times bestselling author of Ninth House, Hell Bent, and the creator of the Grishaverse, which was turned into a Netflix original series. She is a graduate of Yale University (BA ‘97, JE) and is an associate fellow of Pauli Murray College. 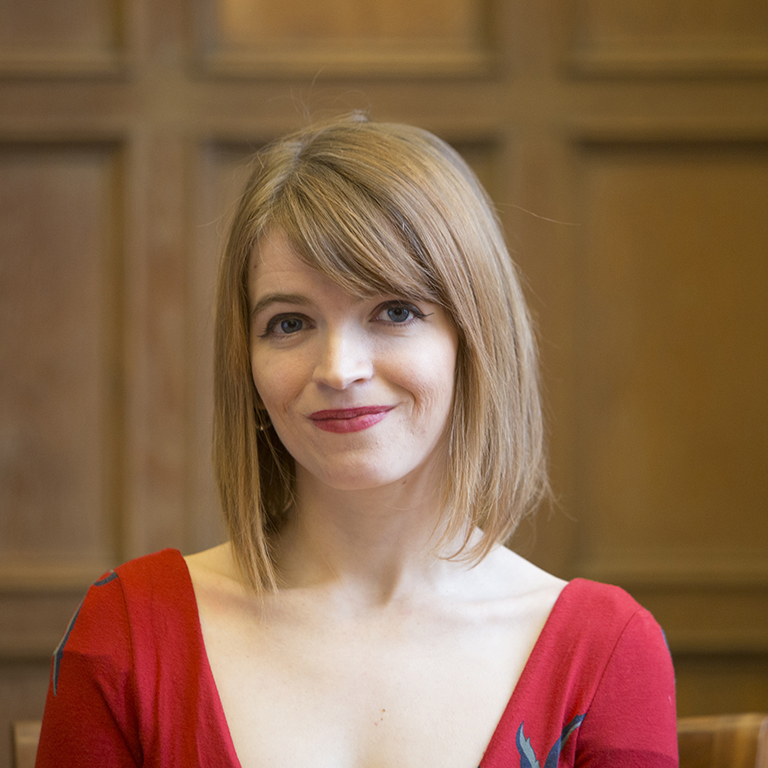